PETALING JAYA: The Government intends to withdraw the 2.5 gigahertz (GHz) and 3.5 GHz broadband spectrum assigned to telecommunication firms (telcos) to reduce the number of players.
Reuters quoted Energy, Water and Communications Minister Datuk Seri Dr Lim Keng Yaik as saying yesterday that some of the companies had yet to roll out their services despite having been awarded the spectrum for three years.
These telcos would be given up to five years to wind up their services, Lim said.
Analysts contacted by StarBiz were optimistic on the Government’s proposal.
Aseambankers analyst Khair Mirza said this latest development was “probably part of a larger, well thought out plan for the telco industry.”
An analyst at K&N Kenanga said it was “a wake-up call” for telcos with the spectrum but had not added value to the industry.
“Hopefully, this will help the country achieve its broadband objectives instead of (just seeing) the companies merely paying lip service,” he said.
Meanwhile, Lim also called on national utility Tenaga Nasional Bhd (TNB) to hold a second round of negotiations with independent power producers (IPPs).
He said having 15 IPPs with different power purchase agreements (PPAs) did not create a conducive environment for competition.
An analyst at a local brokerage said the second round of negotiations, if conducted, was unlikely to result in a change in the PPAs as the first round did not lead to any material impact.
“If the IPPs had said ‘no’ the first time, why would they say ‘yes’ now,” he said, adding that TNB’s cashflow was sufficient to absorb the payments to IPPs assuming there were no major changes to the prices of gas and coal.
source from The Star Online
Posted in Broadband, Telcos 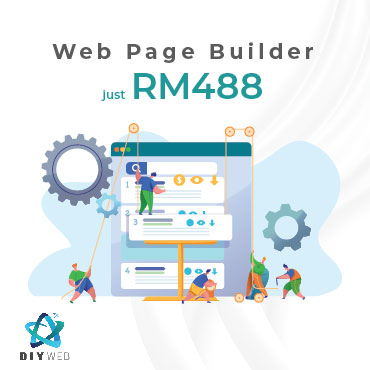 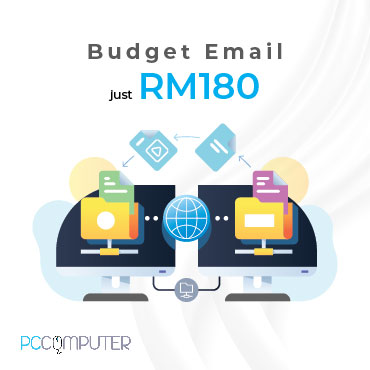